The Form 13F for the third quarter is now available, so that now we can see the buy positions of famed hedge fund managers. This time, we review those of Mr George Soros and Mr John Paulson.

One of the most interesting positions of Soros Fund Management would be his buying call options of iShares China Large-Cap ETF (NYSEARCA:FXI; Google Finance), which invests in large Chinese companies. Mr Soros bought the call options for the stocks of $140 millions, which means he bet on a quick rebound of Chinese stocks.

The data is for the end of September, and Chinese stocks actually rebounded after then, resulting in his great success. 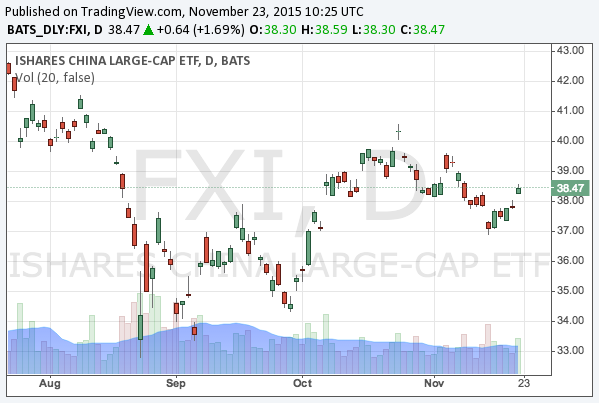 In addition to this, he also purchased $58 million of Alibaba (NYSE:BABA; Google Finance) which also rebounded after the end of September. He is always great on handling foreign stocks. 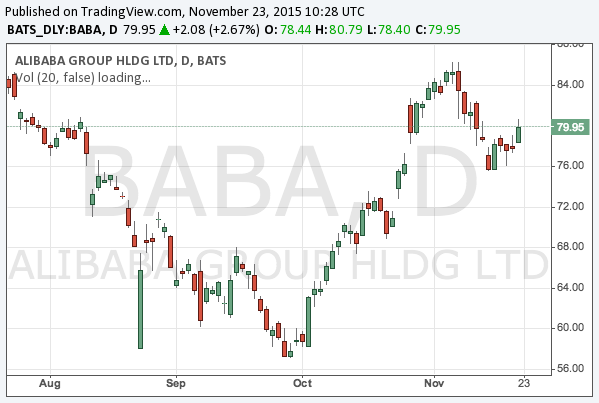 However, although these Chinese stocks are one of his biggest positions, they are only less than 1% of his all assets, which are said to be around 30 billion. Even all his buy positions on the Form 13F are merely $6 billion, which is just 20% of his total assets. This implied his inactive interests on US stocks.

This is also related to Mr Soros’s positions. Mr John Paulson, who successfully predicted the mortgage loan crisis in 2008, invested his $2 billion in Allergan (NYSE:AGN; Google Finance), an Irish pharmaceutical company. His investment style, betting largely on a single, individual stock, is different from Mr Soros, who prefers to distribute his money in many individual stocks.

Mr Soros, too, invested $200 million in this company. In his distributed portfolio, this investment is the largest position that appears in the Form 13F. The expectations of the two great investors were rewarded by the recent news that Allergan was acquired by Pfizer (NYSE:PFE; Google Finance). 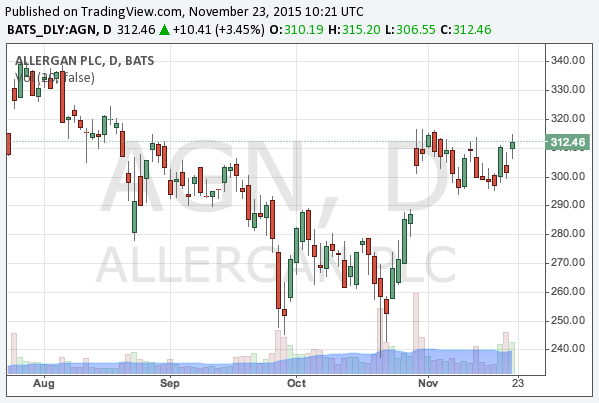 As the Form 13F only reveals investors’ buy positions on stocks and stock options, so their bets on futures and short selling are unknown to public. Nevertheless, Mr Soros’s decreased long positions on US stocks could illustrate he is cautious on the QE bubble.

Although Mr Soros recently withdrew his money he entrusted to Mr Bill Gross, his vigilance on stocks seems to correspond with Mr Gross’s.

We observe great investors are struggling to seek decent investment opportunities in the current markets, which are drunk with the liquidity the QE provided.