As we have written, there is no large economy in the world that is growing rapidly. Reflecting the decreasing demands in the world, including the Chinese economy slowdown, the commodity markets completely collapsed, such as copper and iron ore.

However, it does not mean any single small country does not enjoy any significant growth. Thus, we review the world’s economy again to find out which area is the most profitable for investors to bet on. 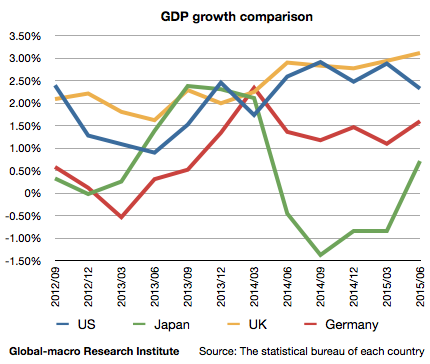 This is the graph of the GDP growths of the US, Japan, the UK and Germany (year-on-year).  The US and the UK, the countries that started the sufficient QE immediately after the financial crisis in 2008, grew decently. The growths are 2.32% for the US and 3.11% for the UK.

These figures are not bad, but there are some concerns about the exports that could be hurt by other countries’ currency devaluation, as the Bank of Japan and the European Central Bank continue the quantitative easing. The only two countries cannot lead all the advanced economies.

Meanwhile, Japan was once performing well after they started the QE, although the growth vanished after the sales tax hike in 2014.

Germany grew 1.60%, which is not extremely bad but also not quite amazing with the ongoing QE. However, they would be satisfied as they rather appreciate austerity than a growth.

The vulnerable growths of the major economies

Although the figures of the US and the UK are not bad, the exports might be hurt by their strong currency, and the expected rate hike could slowdown the growth and make their stock markets volatile.

On the other hand, the countries with the ongoing QE, Japan and Germany, are not performing as decently as them, which makes investors hesitate to blindly follow the central banks’ money. The developing countries are also hardly a good choice, as most of them are subject to either the China’s slowdown or the Fed’s rate hike.

Then, do we really have no countries to invest in? There are still some countries we have not reviewed yet.

The recovery of southern Europe

It is southern Europe, namely Spain or Portugal. These countries were in recession but recently recovered as the QE started and the euro went down. Here is the graph of their GDP growth below. 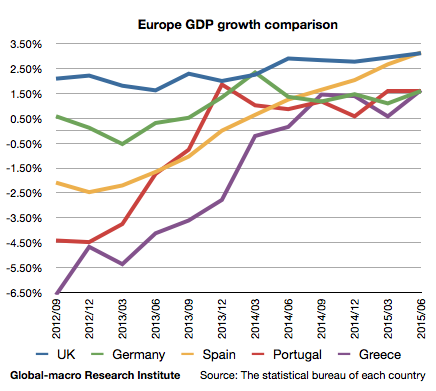 The most astonishing is the Spanish recovery. The newest data shows the growth of 3.14%, which is even better than all the four countries explained above. Portugal also went out of the recession and grew 1.59%. Even Greece grew 1.63%.

The recession in the euro zone seems to be finally over, as Germany also seems slightly more flexible about their obsession with austerity. Unlike the US and the UK, the stock markets are supported with the QE as well.

Then, the next step is to see how the stock markets are performing in each country. 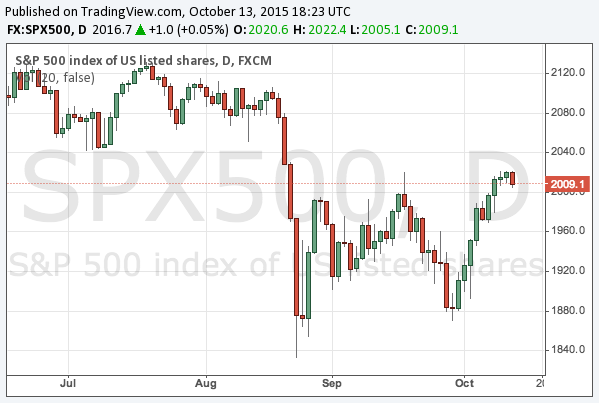 The US stocks would be a benchmark. They went down radically and rebounded up to the half of the fall. The economy is performing well, but it is expecting a rate hike. 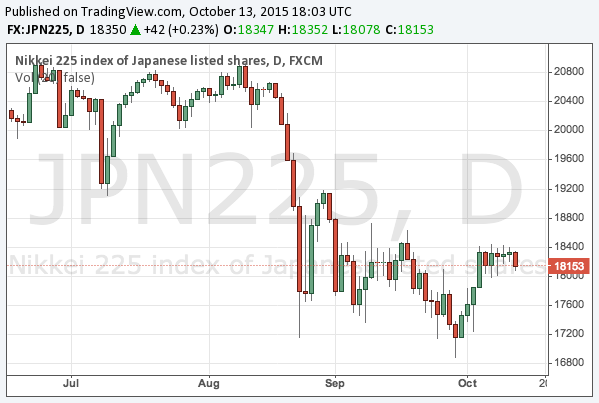 We observe a down trend that is relative to the US stocks. This is because in a bear market the Japanese yen is likely to become strong, which would hurt the Japanese stocks. This would continue as long as the Fed’s rate hike is postponed, whilst when the Fed raise interest rates, the USD/JPY would be appreciated, so that this tendency would be reversed. 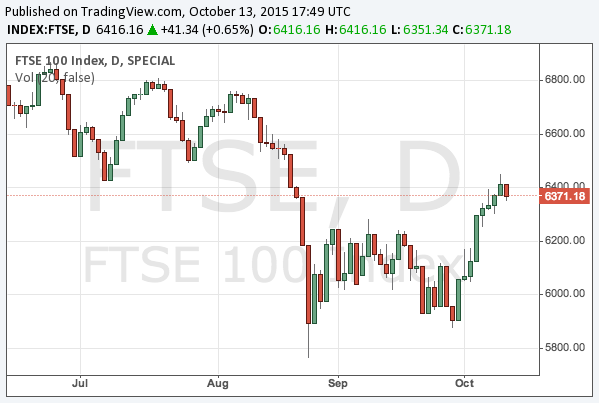 The UK stocks recently recovered a half of the fall. The UK enjoys the strongest growth among the four major countries, whilst the strong pound and a rate hike would be a concern. 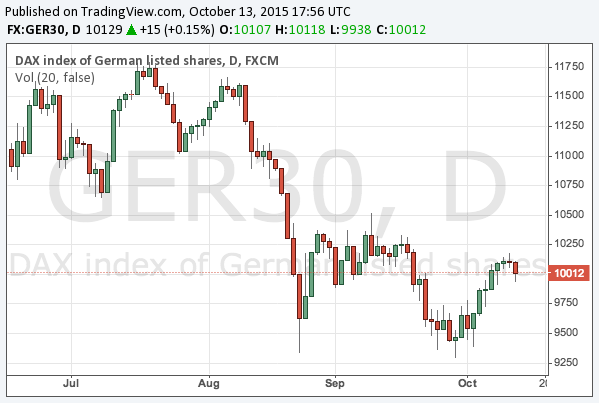 The German stocks are performing worse than the UK stocks. They were appreciated earlier this year as the ECB started the QE, and then the appreciation is now being reversed. The economy itself is not performing as well as the UK or the US. 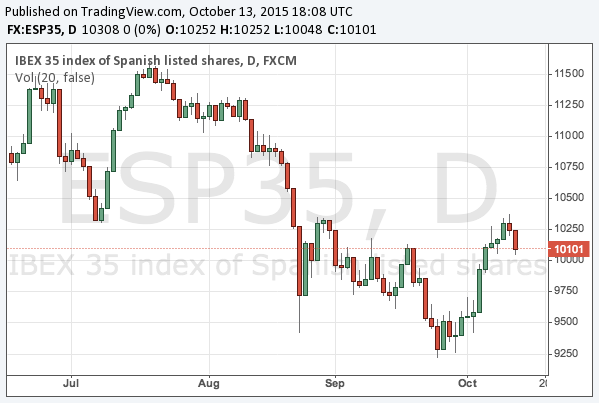 The outperformance of the Spanish stocks would continue with the QE and the economic growth, which was also illustrated by the stock market’s move.

As we have been insisting, the stock markets in 2015 will continue to be very volatile.

Thus, it would be very important to pick the right market to invest in. In this sense, the Spanish stocks, the only choice that is supported by both an economic growth and financial easing, will be an inevitable option. It would be also important to watch the next move of the central banks.

The unemployment rate in the euro zone is still as high as 11%, which means there will be room for further improvement. There could be more southern European countries that would grow as much as Spain in the future.