S&P 500 has recovered from the plunge in the beginning of 2016. Many famed hedge fund managers published their own view on the stock market, and who has been right so far? We would like to review the predictions by great investors such as George Soros, Ray Dalio and Bill Gross. 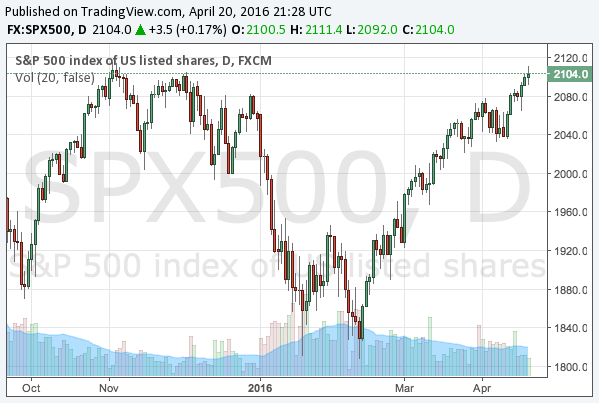 Out of the three great investors, Mr Ray Dalio, the founder of the world’s biggest hedge fund Bridgewater, was perhaps the most right about the US stocks when he commented in the interview with Bloomberg that under the circumstances where bonds have very low expected returns, the investors such as pension funds have to make a choice on assets, indicating that stocks could be bought as an inevitable choice.

This idea is underlain by the concept of portfolio rebalancing, which is one of the effects caused by quantitative easing. When the central bank purchases bonds, the yields would become extremely low, so that bond investors would become relatively inclined to buying riskier assets such as properties and stocks.

This is how the stock markets boosted in the last years, and Mr Dalio insists that this effect is still around in the global markets. Even after the Fed’s QE, due to the market turmoil in early 2016 the Fed lowered the number of expected rate hikes in the year. This has been practically interpreted by the markets as financial easing, so that long-term interest rates went down. 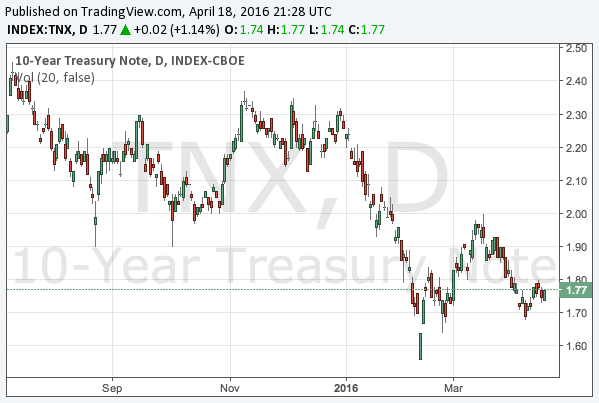 On the other hand, Mr Bill Gross, the manager at Janus Capital widely known as the “Bond King”, suggested a view that was more complicated but professionally strategic. Let us recall what he said in October 2015.

So what has happened since then? The market has become volatile but always remained in the range, exactly as he predicted. This kind of trade could be difficult for individual investors, as it is required to manipulate options in order to buy or sell volatility, but for professional investors this is another smart way to win in the markets.

George Soros’s not yet actualized prediction

Regarding his prediction for the US stock market, he was not right at least so far. In the World Economic Forum in Davos, he insisted that the slowdown of the Chinese economy would result in the exports of a deflationary force to the rest of the global economy, so that he was shorting the US stocks and buying the US treasury notes. He was right about the bonds, but the stocks have rebounded despite his prediction.

The stock market is surging as the investors expect financial easing by the Fed, rather than its rate hikes. Then, will the stocks boost again if the Fed has decided to cut rates or restart QE? Possibly. On this issue, I would rather agree with Mr Dalio than with Mr Soros, and therefore the writer exited all the positions in stocks, which have been making a profit since we published our view on the US stock market.

The predictions we made in this article were the following:

This was published in December 2015, and since then, the stock market has once fallen by 15% yet has not completely collapsed, eventually recovering from the turmoil.

With this prediction, we suggested to short sell S&P 500 while selling put options of individual stocks, which is a position that makes a profit when the price goes down or even remains flat. For how to use options, please read the following article:

After about half an year, this position produced a nearly 10% profit, and we concluded it is the time to take the profit.

Will Mr Soros eventually prove to be right on short selling? Possibly. Yet we would not deny the possibility of a bull market in stocks when the Fed is eventually to admit financial easing is necessary.

Everything is about when the QE bubble collapses, and portfolio rebalance is reversed.

Mr Soros might say it is soon. Others might say it is not yet. After our exit from the stock market, we will just observe whether or not the greatest fund manager is right about his view on it.